The Orange Johnson House is one of the most historic homes in New Orleans, Louisiana. The home was built in 1834 and has been passed down between generations of the Orange Johnson family ever since. Like many houses that are centuries old, there have been additions and changes to this house over time.

The original structure was a two-story Creole cottage with a gabled roof; it was extended by an additional story and wings were added on both sides sometime before 1860. In 1911, the exterior brick walls were faced with stucco or “plaster” as it’s called locally, to make them look more like stone blocks.

This alteration created what is commonly referred to as vernacular architecture. In 1959, the home caught fire and was then repaired by an Orange Johnson who turned it into a historic landmark. A historical marker claims that this property is “the oldest frame dwelling in its original location in New Orleans”.

The house remained in the family until around 1970 when it was purchased by the state of Louisiana for use as a tourist attraction. This landmark has been listed on both the National Register of Historic Places and on the state register of historic places listings in Orleans Parish.

Orange Johnson hired Arora Buttles to add on to the original home in 1819. This type of architecture, called “Federal” architecture can be recognized by its SYMMETRY. If you fold the house in half down the middle, the windows and chimneys match on both sides of the centerline.

Griswold Center is a beautiful example of an old Victorian museum located in a historic home. It has been preserved to maintain its original look from when it first opened in 1834. The items on display include furniture, clothing and toys – everything you need to get some serious time travel done. Get ready for your mind to be blown by this living history lesson. 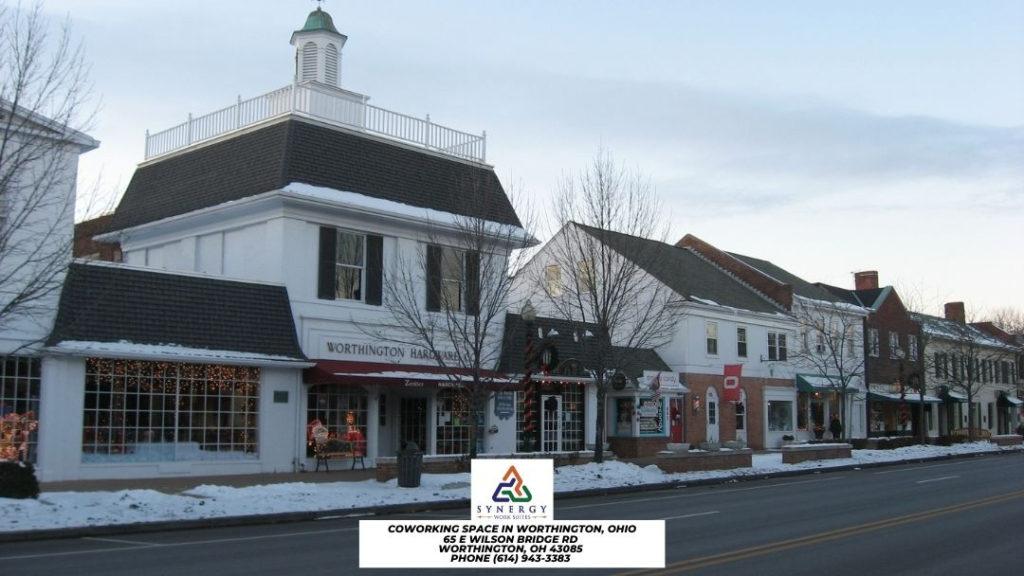